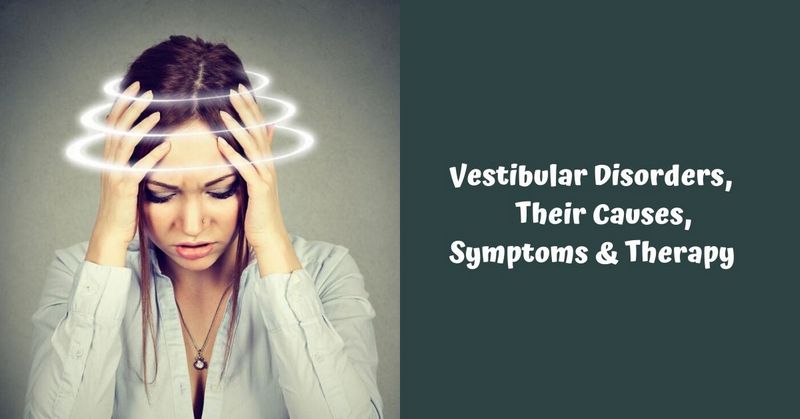 The vestibular apparatus is responsible for the orientation of a person in space and maintaining the balance of the body. Even a slight violation of its function leads to serious consequences that can quickly change the usual rhythm of the patient’s life.

If you notice any of the above symptoms, you should immediately consult a doctor who will conduct a comprehensive examination, determine the root cause of the problem and prescribe adequate vestibular therapy to restore normal function and return to a healthy life.

Vestibular disorders are often caused by:

Signs of malfunctions are usually manifested by seizures between which the person feels healthy. An exacerbation can be triggered by a loud sound, a strong odor, a change in weather, a sharp movement of the head, stress, or no apparent reason.

Treatment of vestibular disorders requires a systematic approach, depending on the factors causing the pathology. Often, to eliminate the cause of the disease, a comprehensive examination and a long course of therapy are required. A vestibular therapist may prescribe: